To create awareness and push season ticket sales at the start of the season, I came up with the idea for this campaign that would engage with the fans. When a milestone in ticket sales was reached, the fans could chose a dare that would be performed and would also chose which player participated

The campaign was very successful and received lots of media coverage.
https://www.luxreplica.xyz/ 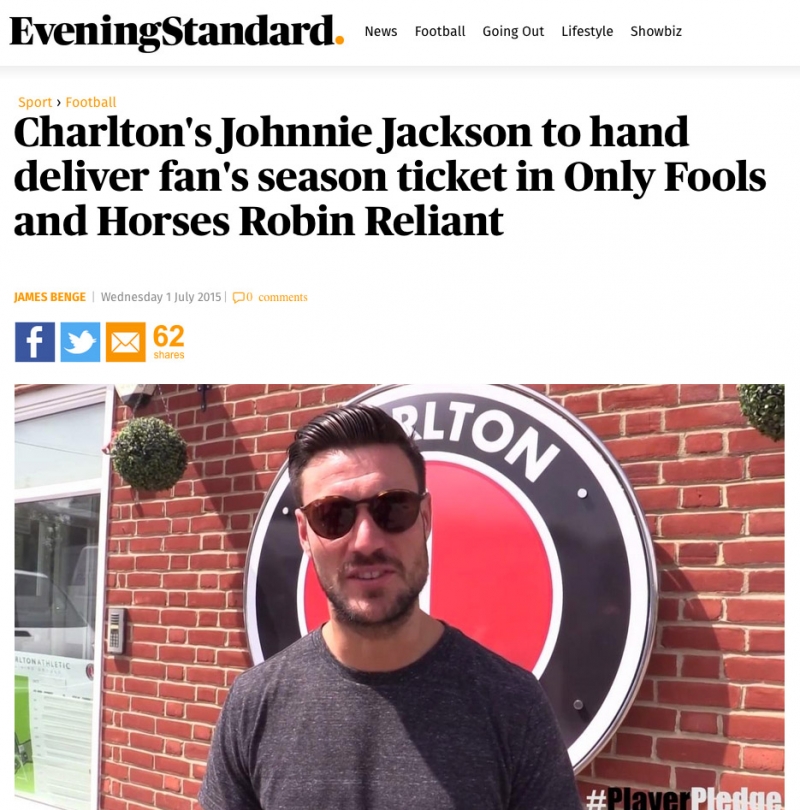